Katerina Janečková Walshe works across media, employing paper, canvas, bedsheets and a wide array of markmaking tools to skewer received notions of authentic culture, gender norms, sexual expression, national pride, social progress, and age-appropriate behaviors. Her process is free-ranging, improvisational and fearless, and she uses her own sexuality, motherhood, and identity as a painter as characters in the scenes she envisions. Her critical attention and transgressive methodologies have most recently been trained on the fallacies of contemporary American life, a happy outgrowth of time spent in Texas, even as her relentless commitment to social justice and the transformative and cathartic potential for figurative painting remains free of geographical site or national character. Most recently, her pictures have been populated by women whose gendered, bountiful "mothering" has been pushed to absurd ends, whose bodies have become amalgamations of hypersexualized "cut-outs," and whose foils are most frequently an army of randy, proud, endearing and occasionally foolhardy bears. 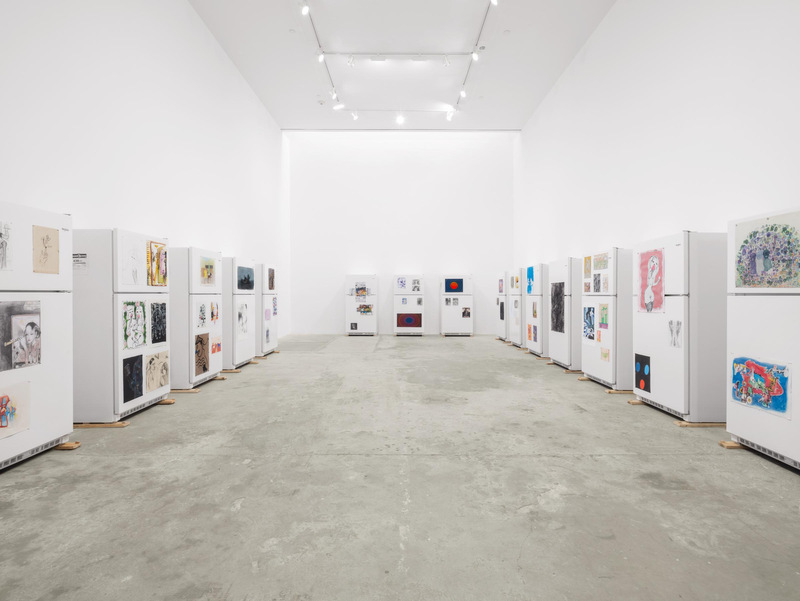 Works on Paper on Fridges 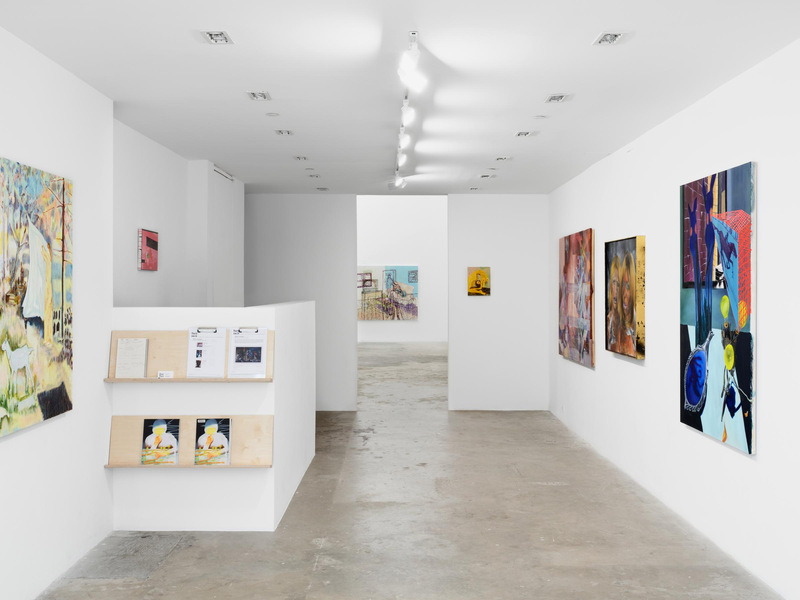 Apple in the Dark