Lives and works in Woodland, CA

David Hollowell received his BFA from Ithaca College in 1973, and his MFA from Yale University in 1976. His work has been exhibited across the country from New York to New Mexico, Alaska, California, Wisconsin, Colorado, and Washington DC. He taught in the studio art department at UC Davis from 1984 to 2013, and was an instructor of drawing and painting at Gustavus Adolphus College, Fontbonne College, and Washington University, St. Louis. David Hollowell is known for monumental pointillist paintings joining modern figures and techniques with classical poses, settings, and sensibilities. Renderings of marble figures are set among crowds of people in motion, juxtaposing the expected stillness of the columns and carvings with the statuesque qualities of the live models and the overall softness Hollowell’s unique style imbues each work with. Through perspective trickery and his own presence within many of the paintings, he invites the viewer into his works and into a realm of liminality and uncertainty, blurring the line between painted space and reality, between past and present. 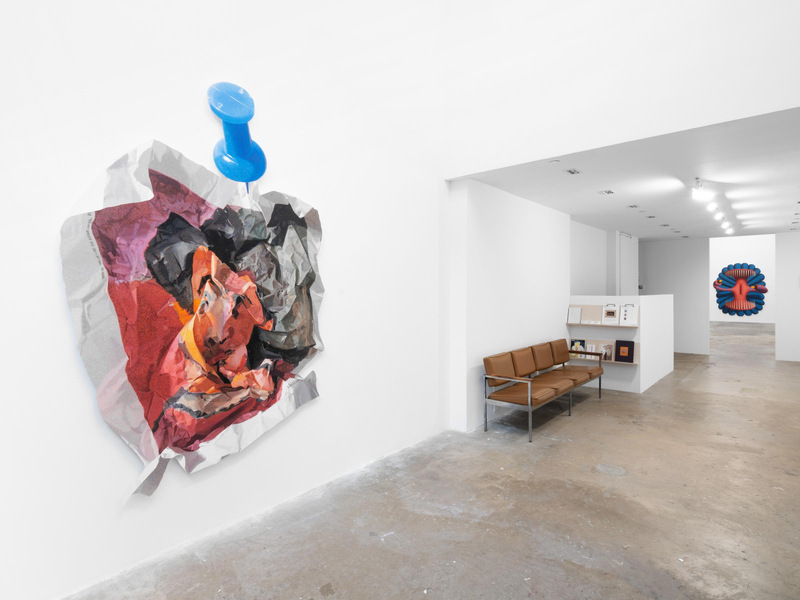