Born in Athens in 1998, Los Angeles based Calliope Pavlides graduated from RISD with a BFA in Painting in 2020. She has exhibited in group and solo shows throughout New York, Los Angeles, Providence, and Athens. Pavlides is best known for vibrantly rendered drawings occupying a space somewhere between portraiture and still life, as she alternates between making architecture and landscape of her figures and breathing life into static objects, animating light, air, and space itself. Her mastery of pastel and pencil borders on wizardry, using the same tools with which she so beautifully lays down waxy opacity to interrupt these swaths of certainty, creating suggestions of ethereal translucency and interdimensional collage. 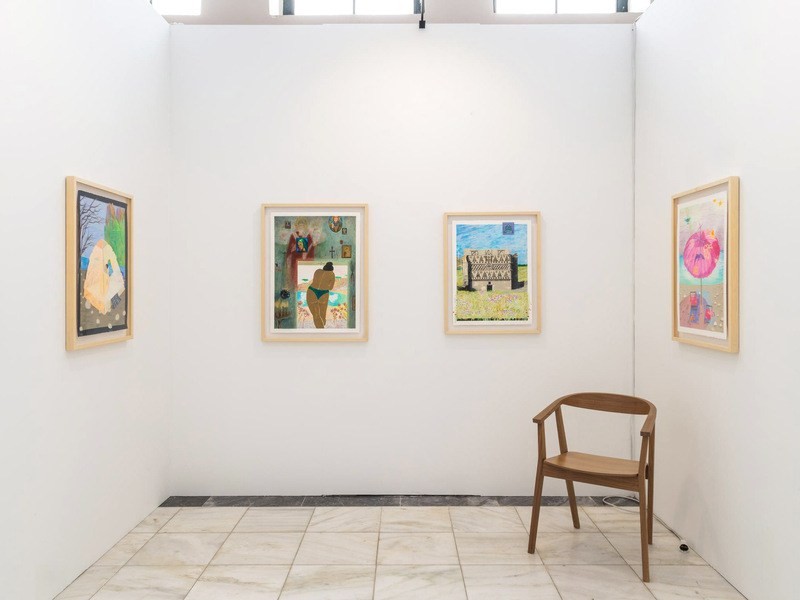 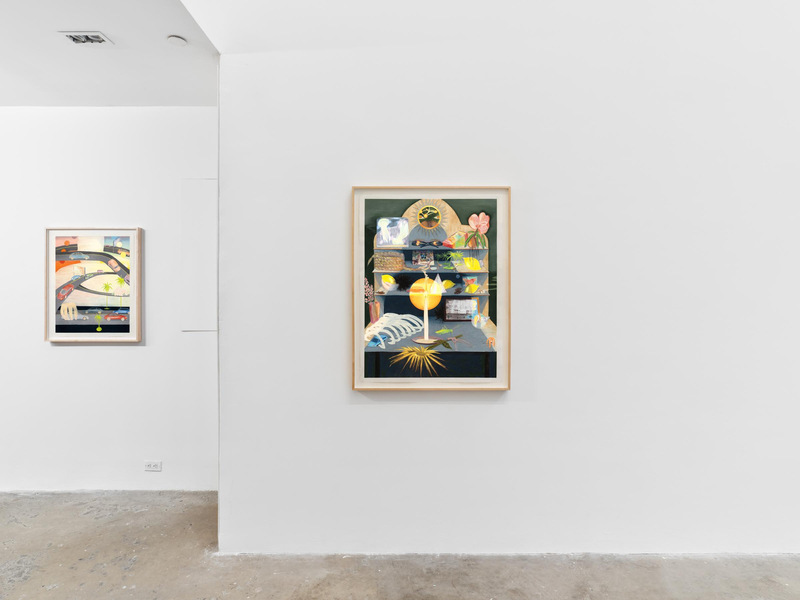 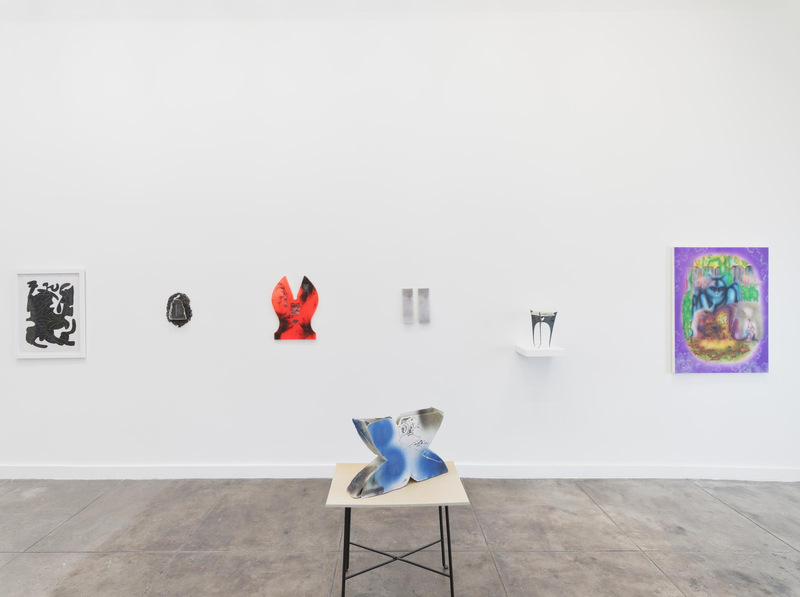