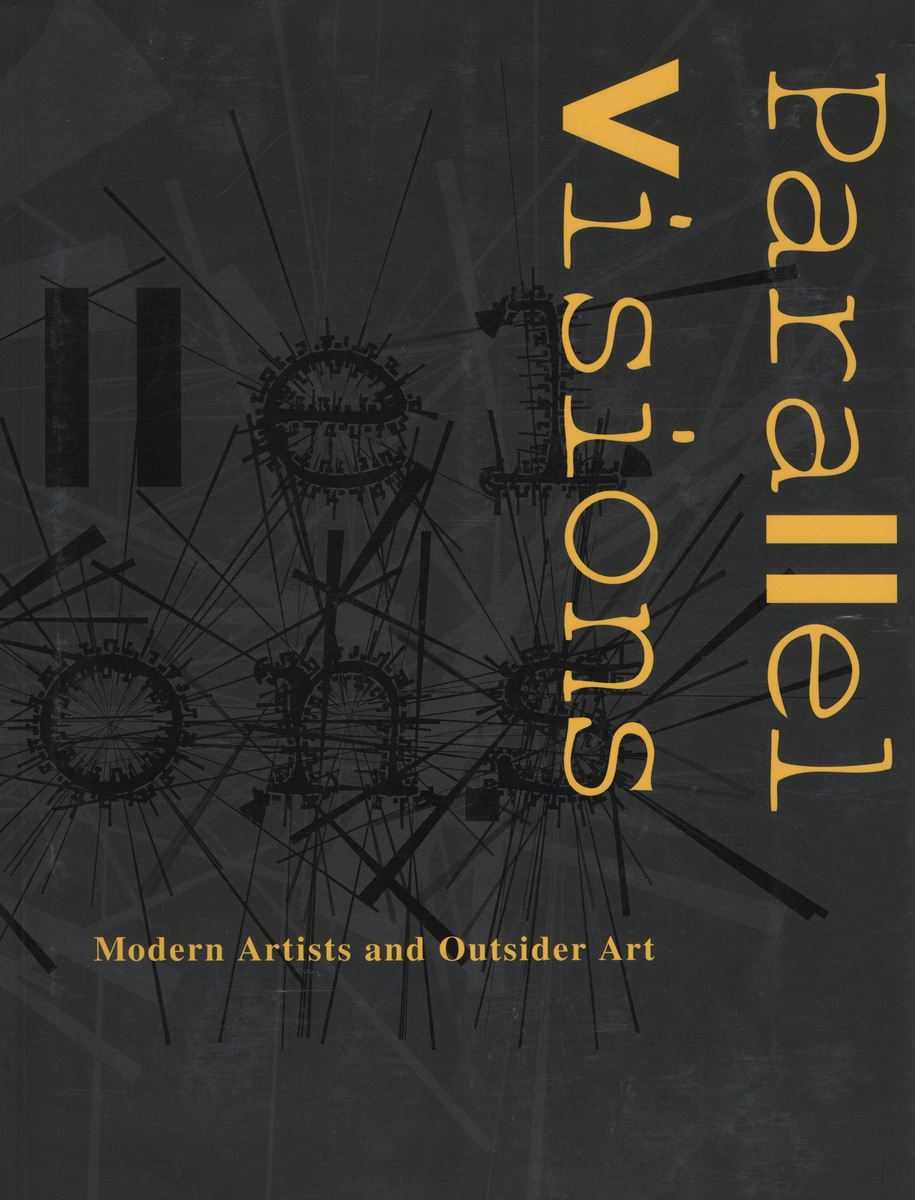 isbn139780875871660
oclc777992218
year1992
publisherLos Angeles County Museum of Art
price$40.00
In 1912 Paul Klee declared that the art of the mentally ill, as well as the art of children, "really should be taken far more seriously than are the collections of all our art museums if we truly intend to reform today's art". What Klee found most fascinating and instructive about the art of "outsiders" - those self-taught individuals, sometimes mentally disturbed, who create while isolated from mainstream culture - was the sincerity, depth and power of their unadulterated, unmediated expressions. "Parallel Visions", an exhibition and catalogue organized and produced by the Los Angeles County Museum of Art, reveals the considerable influence that outsider art has had on the development of 21-century art. The work of such "marginalized" artists and compulsive visionaries as Antonin Artaud, Ferdinand Cheval, Henry Darger, Howard Finster, Madge Gill, Martin Ramirez, P.M. Wentworth, Adolf Wolfli, and Joseph Yoakum is juxtaposed with the work of devotees of outsider art among modern artists. Essays by the curators of the exhibition and other commentators offer a history of this phenomenon as well as an exploration of issues crucial to the formation of our aesthetic and critical judgements and our notions of creativity.